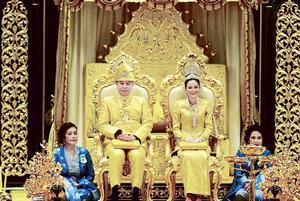 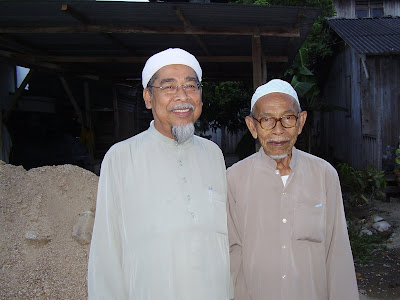 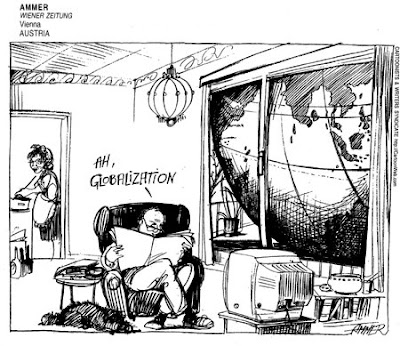 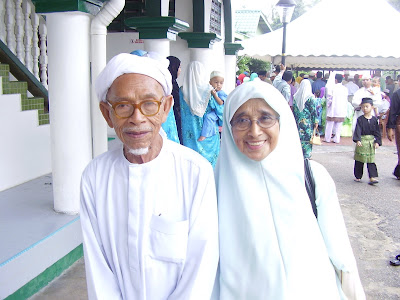 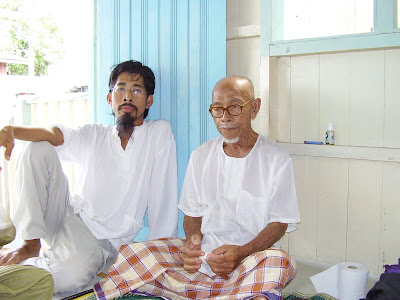 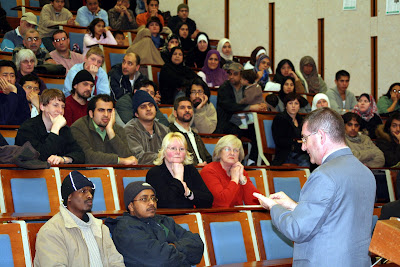 Supporters will blame liberal European governments for his fall
The departure of Paul Wolfowitz from the presidency of the World Bank was in the end more of a personal than a political matter.
He was brought down by his own actions not his own policies.
His opponents might see this as another neocon crashing in flames in a downfall engineered by his own arrogance.
They will note with satisfaction that he joins two former colleagues in the political wilderness - former US Defence Secretary Donald Rumsfeld and UN ambassador John Bolton.
Both were identified, with Paul Wolfowitz himself, with the neo-conservatives who urged and defended the policy of invading Iraq and trying to remould the Middle East.
Their political enemies now might regard this as another sign of weakness in President George W Bush himself, increasingly seen as a wounded lion.
And it is a blow for the Bush team. They have lost of their own. It is also a blow to the cosy system under which the US always picks the head of the World Bank, while Europe gets the International Monetary Fund.
He built up a position that was difficult, impossible even, to defend
Equally, Mr Wolfowitz's supporters might turn on those whom they blame for his departure - liberal European governments.
It is claimed that these governments opposed the war and opposed Paul Wolfowitz at the helm of the World Bank, where he had announced his intentions of shaking up the institution and of cracking down on the corruption of governments that accepted its loans and misspent its money.
Miscalculations
The head of the ad hoc group of international officials who put the knife into him in their report on his activities was a Dutchman, Herman Wijffels, an economist and senior Dutch Christian Democratic.
There is certainly potential here for an outburst of transatlantic hostility.

Misjudgements came in trying to protect partner Shaha Riza
However, the White House was rather careful to cover its tracks in its retreat from its defence of Mr Wolfowitz, as the details of his decisions became more and more apparent and defence became more and more difficult.
The fact is that his downfall in can be largely attributed to a series of misjudgements he made as he sought to protect the position of his partner, a World Bank employee, Shaha Riza.
Like Caesar's wife, he had to be above suspicion, especially as he was attacking others for corruption.
An analysis of his errors shows that he built up a position that was difficult, impossible even, to defend, whether or not he was a neocon or a champion of clean government or anything else.
In the end, his downfall was of his own making.
He made three major miscalculations:
Trying to argue that he could deal with the conflict of interest created by his presidency of an organisation in which his partner played an important role simply by avoiding any "personnel" decision affecting her.
He maintained that he would still be able to have "professional contact". This went against the bank rules in these kinds of situations.
Taking informal advice from the bank's ethics committee (that he should tell the head of personnel to deal with the issue) as a green light for imposing a settlement himself. He himself admitted that it had been a "mistake" to have got personally involved.
Imposing an overgenerous settlement on the World Bank in the secondment of Ms Riza to the State Department.
Her salary, paid for the bank, was increased by more than the standard amount, an annual increase was laid down at about 8%, far above the norm, and she was promised automatic promotion on return to the bank if that ever happened, an unusual undertaking.
His defence was that he acted on what he thought was the ethics committee's advice and it is true that the committee approved of the deal, not only once, when it was informed by him but later on, when it was challenged by an e-mail, thought to be from a member of staff..
It is also true that the committee's chairman was not clear enough in his dealings with the president.
But in the end, it was his responsibility. And he has paid the price.
Paul.Reynolds-INTERNET@bbc.co.uk
Posted by MS at 02:47 No comments: 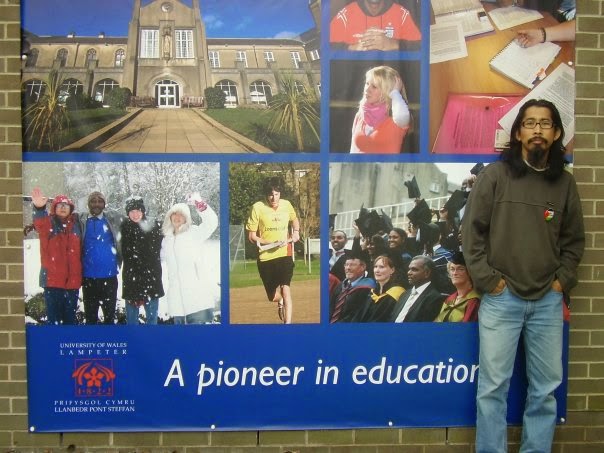